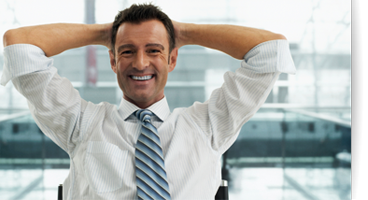 "LTLFreightShipping.com was a pleasure to work with and I couldn't believe the LTL rate I received."

"I am very happy to have switched my freight shipping over to LTLFreightShipping.com. We are very pleased with their rates and excellent customer service."

LTL Carriers Will Go Where No Other Carriers Dare

One of most common issues that the average small company has is that they do not have shipments big enough to fill an entire trailer and many of their shipments end up going to customers that are off the beaten path. This creates a situation where trying to use full load trucking companies is not going to work as they do not deliver to remote locations in the way that LTL carriers will.

LTL carriers offer the advantage of being able not only to carry very small loads, starting at 100 pounds, but of having the ability to deliver them to practically anywhere in the country. In fact this is one of their biggest selling points. When your company has numerous smaller shipments that they need to move, we can connect you with carriers that can take of your shipping needs at costs that won’t blow your budget.